Hit enter to search or ESC to close

Amsterdam is buzzing with new initiatives, turning it into a healthy city
for every Amsterdammer. The city council facilitates its ‘electric’ pioneers as much as they can under the slogan of ‘reward those who contribute’, granting subsidies and privileges, allowing room for experiments and providing an impressive charging infrastructure. In this way, Amsterdam wants to show that electric transport can be the norm again, rather than the exception.

In this updated ‘Electric City Plan Amsterdam’, you can read all about the Amsterdam approach and electric transport to improve air quality.

Also watch the video about optimize the charging infrastructure in Amsterdam 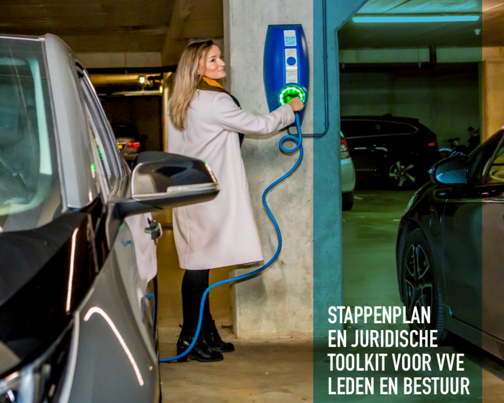